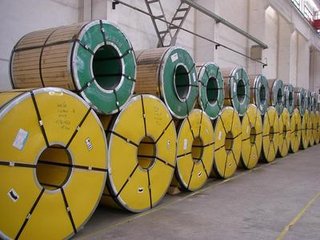 2018 India will become the world's second-largest steel producer. The International Bureau of Iron and Steel Statistics (ISSB) said crude steel output in India soared 6% YoY so far from the beginning of the year to a level comparable with Japan. According to the current increase, Japan's crude steel output is expected to reach 104 million tons in 2017, while India's production will reach 101.5 million tons. It is estimated that in 2018 India will overtake Japan as the world's second-largest steel producer.